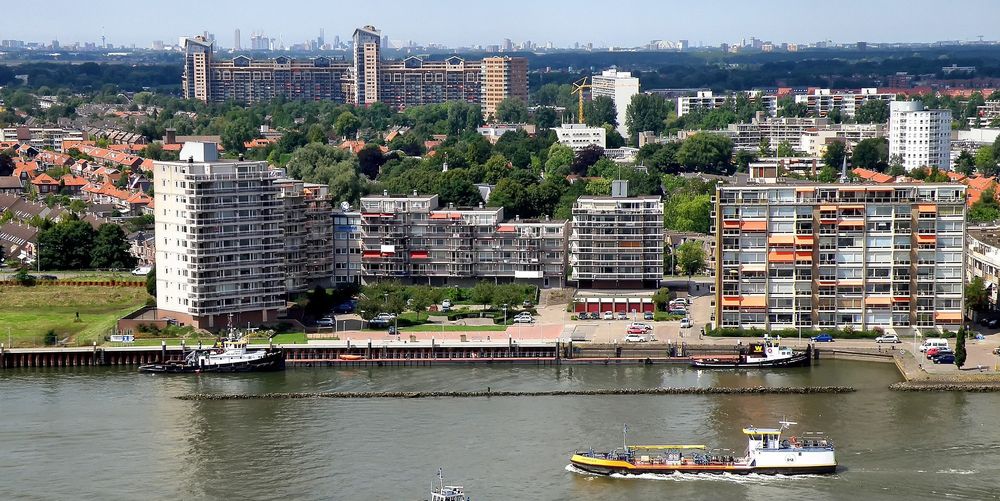 Insights into the regulations, traditions, and logistics of Netherlands.

The Dutch are creative, open minded and pragmatic. They are also rather direct, honest and open in their dealings with others. The Dutch are known for their tolerant attitudes.
The Dutch tend to get right down to business.
In first meetings, there is a brief business introduction of the people present.
Business negotiations proceed at a rapid pace.
Dress accordingly.
Exchange business cards at start of the meeting.

The Netherlands is on second place when it comes to bicycle use. Actually Denmark comes on the first place, they sell more bicycles and more people are a member of special cyclists unions. But still a lot of bikes in the Netherlands! About 1.3 bike per person and a total of approx. 22.5 million.

The Dutch are, for the second year in a row, on first place in non-native English speaking. 90 % of the people speak the English language. One of the reasons is that the Dutch do not dub their movies/TV-Shows/commercials/ect.. Also not, when it comes to TV-shows for children - so they learn English from an early age.

The Dutch are happy wearing all kinds of shoes but clogs are not in the daily selection. Some old farmers still wear them, but nowadays just tourists love them.

Weather, the Dutch love to complain whether it is to hot, to cold or to rainy.
Sports, Food and what the weekend will bring.
Everything else that comes to matter, depending on the relationship.

Rotterdam is an important transit port for Germany, a big part of German imports are unloaded in Rotterdam and transported to Germany by truck, rail or barge.

The Netherlands has a high density, so space is an issue and the biggest part of the country is below sea-level. But the Dutch had the idea to simply "build" on water.  They will just turn see into land to creat a new port called Maasvlakte II.

Diesel engines too big to be handled by normal vessels.

The Dutch have a specific tradition that is usually made for Christmas - it is called Gourmet. It is a cooking plate that is placed in the middle of the dining table. On this plate are little pans. All kinds of little pieces of meat and vegetables and sauces are placed on the table so people can create their own little dished in their own little pans. 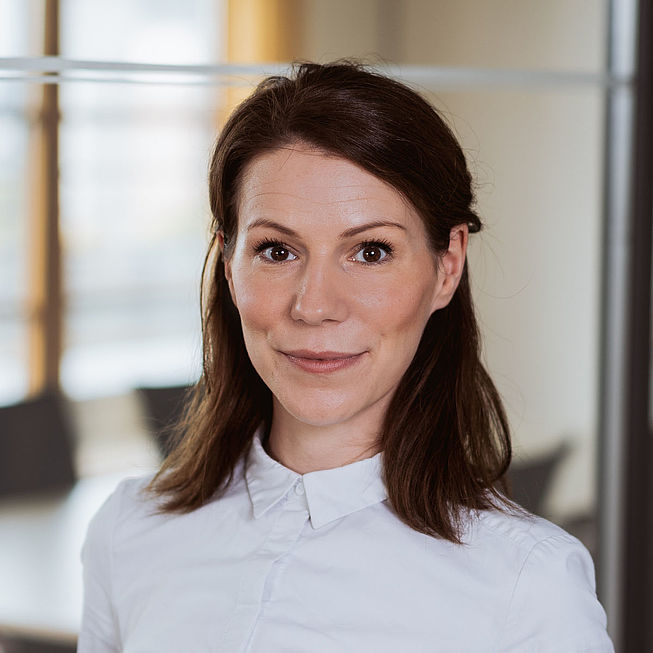 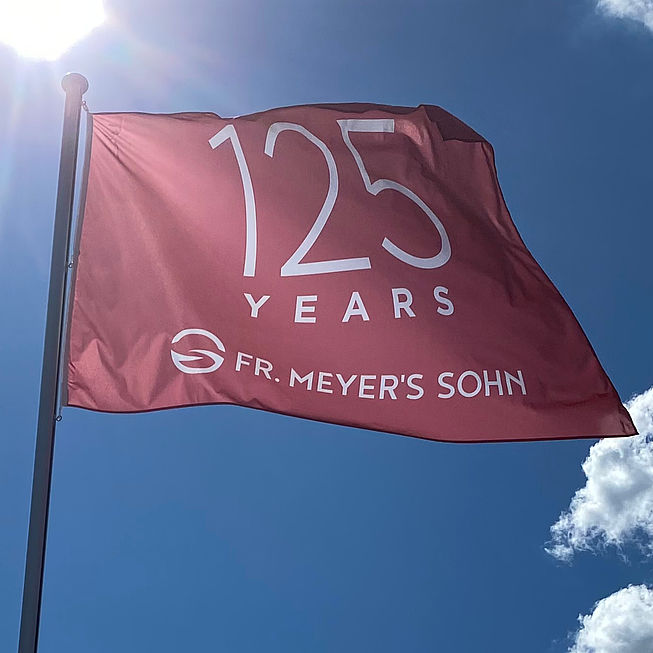 The Hamburg-based freight forwarding and logistics company looks back on a 125-year history and today employs over 850 people at more than 50 locations worldwide. Cross-modal customer solutions are just as much a part of the product portfolio as the analysis and optimization of supply chains or transport-related additional services. 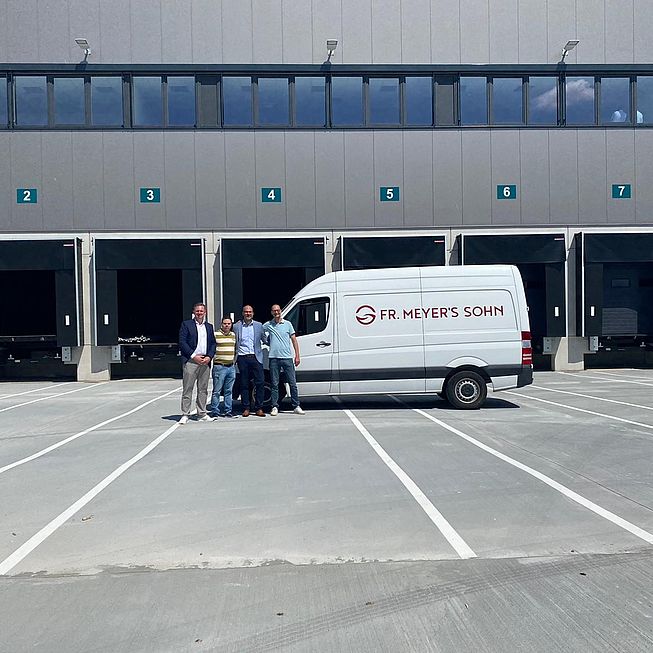 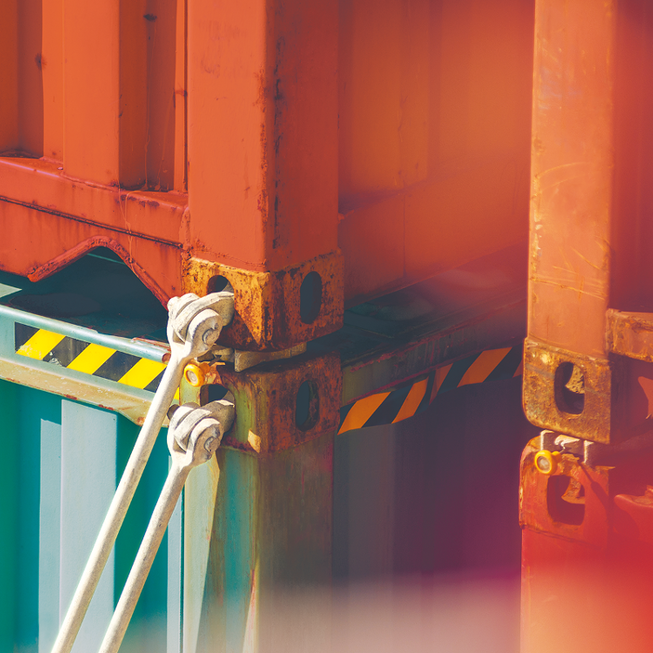