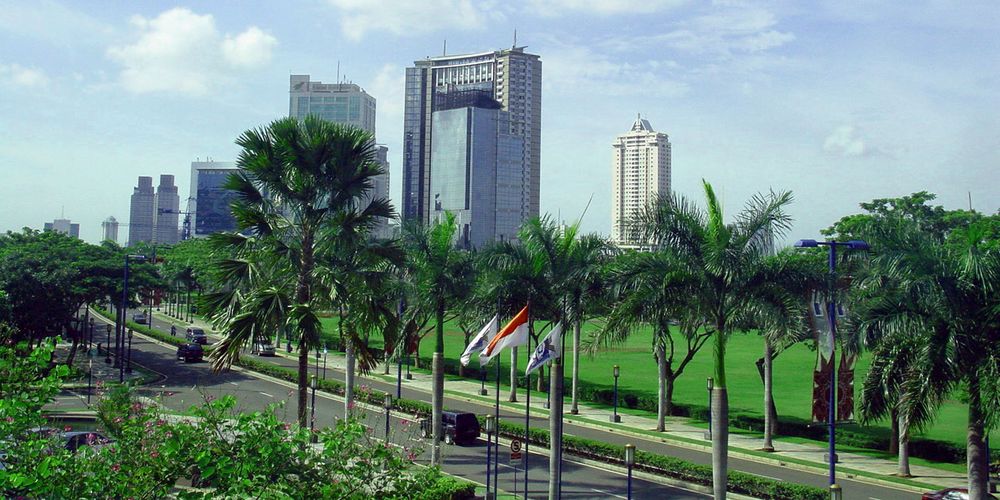 Insights into the regulations, traditions, and logistics of Indonesia.

Superiors are often called "bapak" or "ibu", which means the equivalent of father or mother, sir or madam. We introduce ourself with a handshake especially in a business environment. Just remember to use right hand when interacting with people especially when giving and receiving things.

Be friendly, humble and polite.

3. What advantages are there and which of these are actually true?

As with most group orientated cultures, hierarchy plays a major role in Indonesian culture. Hierarchical relationships are respected, emphasized and maintained. Respect is usually shown to those with status, power, position, and age. This can be seen in both the village and the office where the most senior is expected to make group decisions. Although those higher in the hierarchy make decisions, Indonesians are advocates of group discussion and consensus. This ties back to the idea of maintaining strong group cohesiveness and harmonious relationships.

b. Import:
Machinery and Parts for industrial used and FMCG
From: China, UK and Europe

The end of the month of Ramadan, the Muslim month of fasting. Mass prayers are held in mosques and large open areas around the country. Celebrated with the traditional dish ketupat (Traditional rice dish, cooked in coconut fronds). 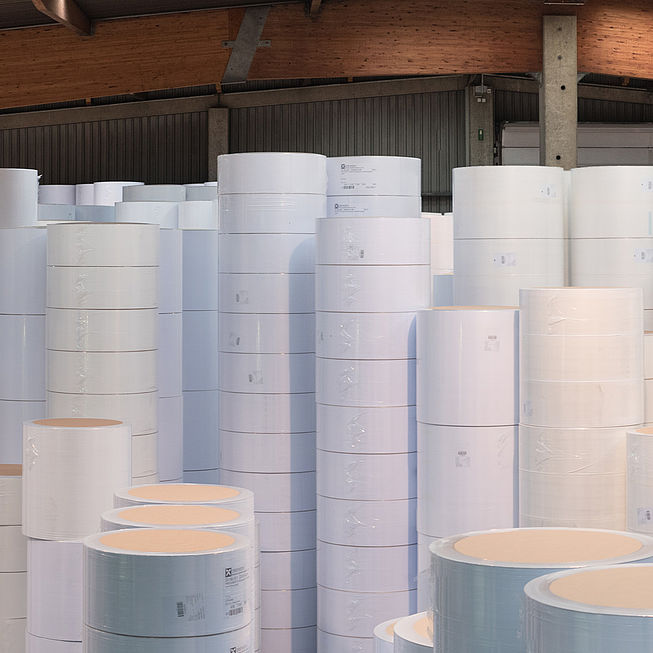 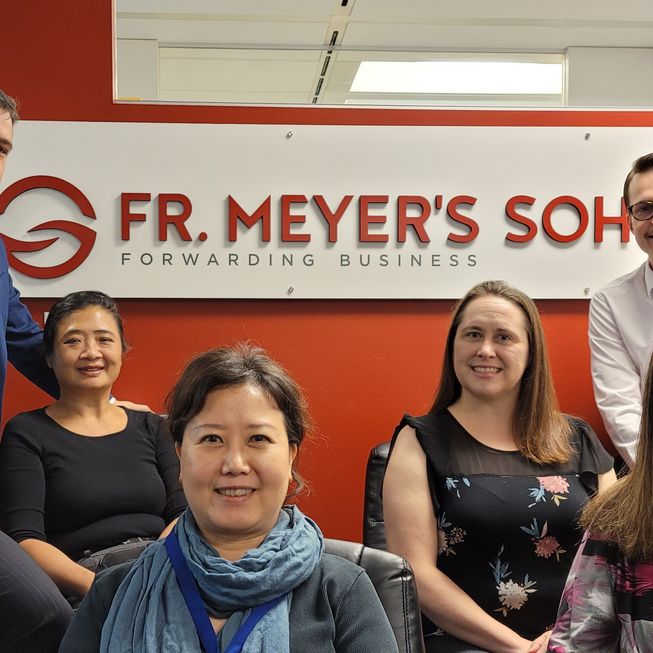